A downloadable game for Windows

This is a fast-paced futuristic racing and combat simulator with RPG elements.

With heavy focus on procedural generation, the game has more than 18 million race-track possibilities.

Even the racing ships are procedurally generated, from their paintjobs to their mechanics.

In Career Mode, racing events and championships are also procedurally generated in an ever-evolving world, with new racers coming in and veteran racers getting better and better, new engines and weapons being developed, new ship designs appearing.

Career mode is currently in development and is not available in the free demo.

The game is entirely physics-based, including the driving AI, so, there's no cheats, no phony magic to make the ships behave in a certain manner, the AI tries to predict movement as closely as possible to the way a player would.

Character progression, where with each race won, skills improve and credits are made to invest in ships, skills or augmentations. ( Career Mode only )

Racing aspect, where in each event one must compete with other racers and try to be faster than all others.

Combat aspect, each racer is allowed to equip their ship with weapons, in order to try and disable the ships that are ahead, and so, win the race in this manner.

Ships also have shields that protect the engine, and can be perforated after a few hundred shots.

Procedural generation in this game is not done by just a set of pseudo-random numbers, but rather, using a sophisticated simulation algorithm that tries to predict the next iteration of evolution of the game world, so, every npc is generated with a very specific method, in order to create more believable characters with a realistic background and story.

Technologies are also generated in the same manner, when a new weapon, ship, engine or cybernetic augmentation is developed in the game.

We call our planet Loren-7, it's age is closing 9 billion years,  it's orbit is very close to be tide-locked, and so, the north pole is always facing our star, it is absolutely deadly, on the other hand, our south pole is always frozen, and the only habitable area is a narrow ring along the equator, for us who live there, nights last 75% of a day cycle, and we only get a few hours of sunlight shining through our streets.

Through the ages, resources have been depleted, and we were forced to develop more sustainable means, our atmosphere is unbreathable, and so we developed energy domes that retain an artificial atmosphere around our cities, prime materials are almost impossible to find, so we developed a special metallic compound that lasts for centuries without degrading , all our structures, vehicles and machines are made from it.

We managed to develop a space-warp technology not so long ago, enabling us to explore the vastness of space, though very early in development, it only supports speeds close to c^5, which is the minimum speed for sustainable space travel, and exploration is still very slow.

Civilization is at it's peak and we have many means of entertainment, one of which is anti-gravity racing, all the tracks are created by an artificial intelligence, and built from scrap metal that comes from dismantled ships and buildings, when there is a race, the track is built just before the race, and then dismantled afterwards for the materials to be re-used. We cannot throw away any of it, since the metallic compound that is so reliable, is very hard to produce.

Everything is recycled and re-used, we cannot afford any wasted material, our survival depends on it.

From the monotoneity and harshness of our civilization, intense personalities are born, we seek adventure and freedom above all else and self-fulfillment is in demand, sports are closely followed by danger, and even a simple race, can be deadly if we are not at our best. Even though we face death on every race, it still can be underwhelming at times.

Our only form of religion is meditation, the connection with internal godhood, it sharpens the senses and calms body and mind altogether, improves our perception of reality in a way that can compensate for the feeling of desperation and loneliness in the universe.

Our societies have always been based on science, and meditation was discovered through it, since the early days, we have always studied space, and determined our place in the universe, even though it seemed we had all the answers throughout history, greed and destruction became part of it anyway, and our planet was radically altered, our atmosphere was destroyed, there is absolutely no plant life outside our cities, and the only animals that can survive, live deep underground.

The game is currently in development.

Support is heavily appreciated, if you like the game, please consider supporting the project.

Join my Discord Server and get access to exclusive rewards, posts and updates:
https://discord.gg/PeyKVxp9Fc 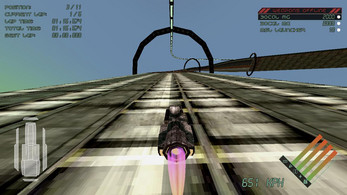 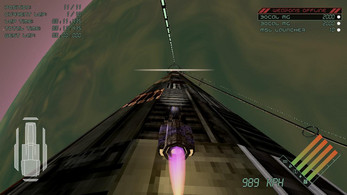 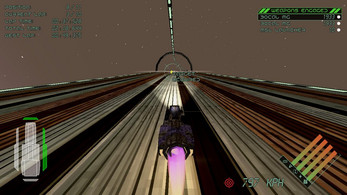 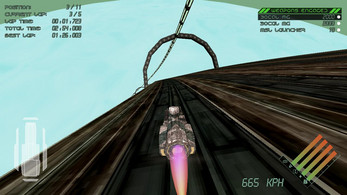 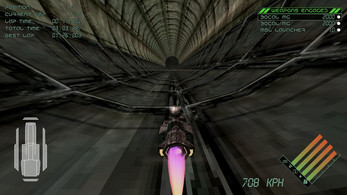 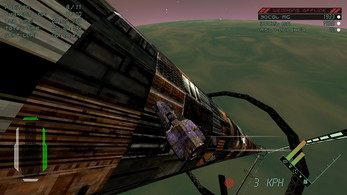